The income and expenditure account is a summary of revenue incomes and revenue expenses of a particular period.

In the income and expenditure account only, revenue incomes or gains of the current period are credited, eg. subscriptions received, interest on investments received, sundry receipts, general donations received tuition fees received, etc. Incomes received for the previous year or for next year are not taken into this account.

However, all incomes pertaining to the current year whether received or not received during the past year for this year, are taken into account. On either hand outstanding - incomes and pre-received incomes of the current year are granted. 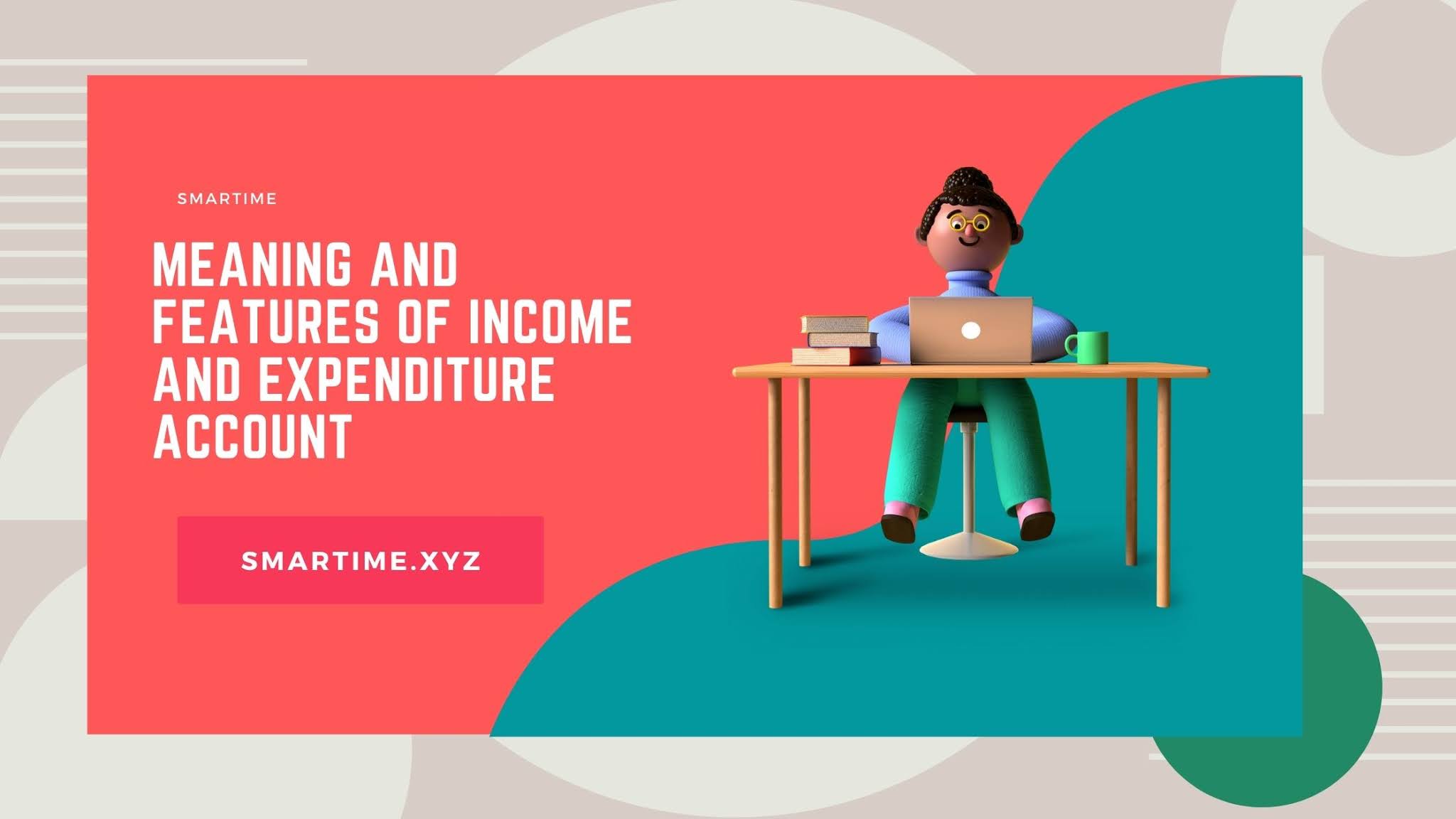 So, friends, these were the meaning and features of the Income and Expenditure Account and I hope you have understood them clearly. But still, if you see any need in this post, then please give your view in the comment box and help us to improve that deficiency, thanks.

Introduction  The meaning of an entrepreneur changes from industry to industry, country to country a…

6 Types of Utility with Examples